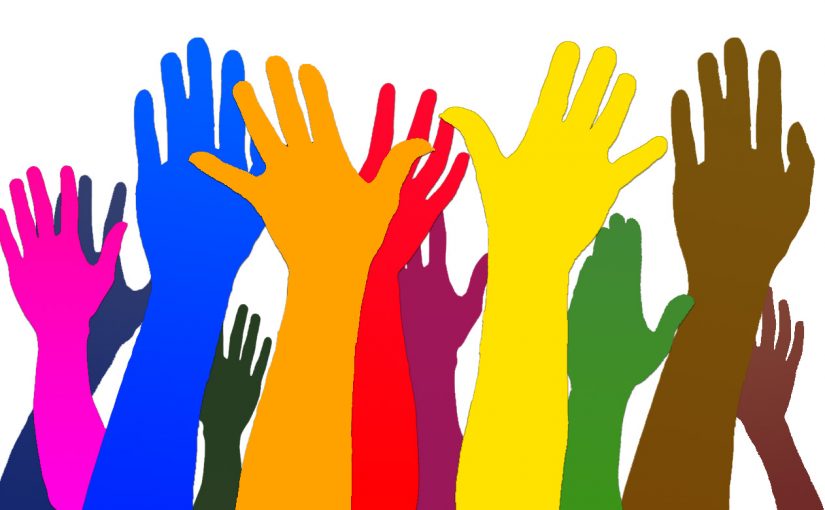 It’s Harmony Day today (21st March) in Australia.  Wondering exactly what Harmony Day was all about, I googled it.  It turns out that it’s a government initiative about cultural diversity.  Harmony Day celebrates the many backgrounds and languages that represent Australia today. Therefore, language is a critical part of Harmony Day.

Given its importance I wondered why it hasn’t received more attention. Of course that is a whole discussion on its own.

Diversity is at the heart of modern Australia.  We are a nation of many colours and traditions.  Our people come from all points of the globe.  Australia is a young country: a little more than a hundred years old.

There’s a lot of controversy surrounding Australia Day.  So, I wonder if shifting that celebration to 21st March wouldn’t make a lot of sense?  Shouldn’t our national day be about celebrating what brings us together?

Language is the key

The tongue we speak is one of those things that both unites and divides.  However, it should be about understanding and connecting with others.

The widely accepted common language of Australia is English.  Despite what some fringe elements may insist, English is not the official language.  The writers of the constitution didn’t think to enshrine it that way.  Instead they trusted to the colonial might of the mother country.

English isn’t the only language which could claim official status in Australia. Even in the home of English this isn’t true.  The UK has several native languages as well as minority group languages.  In Australia approximately fifteen indigenous languages are still spoken.  First Australians surely have the right to have official status for their languages?

Finally let’s not forget that English itself is spoken in many different ways. Some of these ways are barely understood by other speakers.  The Glaswegian accent is a good case in point.  North American English differs from Australian English, which differs from British English.  In Singapore there is a dialect sometimes called Singlish.  Indians have their own variant called Hinglish.

I find it a sad thing that so few Australians bother to learn another language.  Why? Because learning a language breaks down more than one barrier. Simply understanding what someone is saying to you is easy enough.  We have Google Translate which does a pretty good job for most of the main languages.   You can even buy devices which do live translations:  amazing!

Language gives you a deeper understanding of someone else’s culture.  For example, the Inuit people have many different words for snow.  The Russians have a lot of words for communal living.  English has a fair few words for commerce and business.  As a result of these insights we can develop the key quality of empathy.

In conclusion:  next time you come across someone speaking another tongue, celebrate!  They are enriching our nation. Perhaps you find it hard to understand them when they’re speaking English?  Give them a break!  For one thing they’re probably ahead of you.  For a start off they speak more than one language.

How can you help people who struggle to speak English?