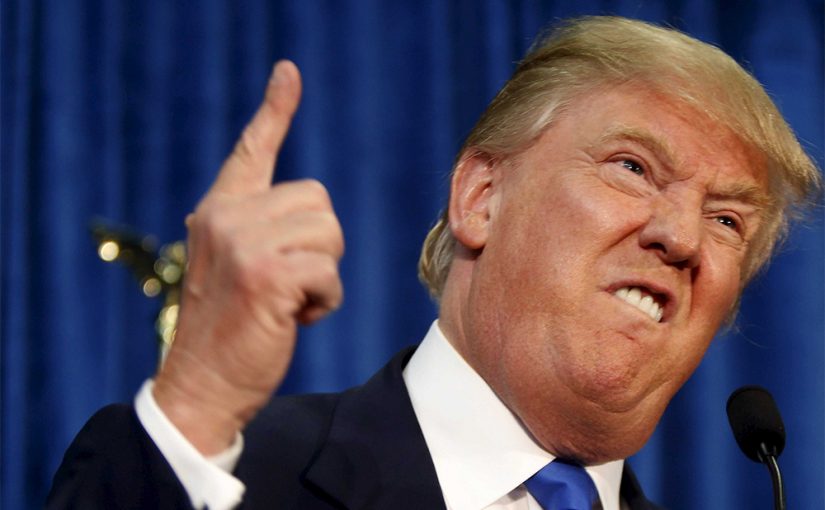 I’m sure that you must have experience strong, painful or difficult feelings. The sort of feelings that you wish would just go away! And the thing is that there certainly are a lot of things going on in the World at the moment that provoke strong feelings. Feelings are running high and values are being tested.

America is Feeling it

The headlines are full of what’s going on in the USA and their new president. What ever your personal opinion is: Donald Trump stirs up strong feelings. If you’re American, it is almost impossible not to have an opinion: he’s either a Saviour or a Satan.

But why are so many people taking to the streets both in the States and around the world? What provokes seemingly respectable people to take to the streets and start waving placards? Why do people donate large sums of money to the political parties or causes they support? They must feel very strongly about their values.

Australia is Feeling it

For Melburnians the terrible events of 20th January 2017 have seen an outpouring of shock, grief and anger. You may recall Tony Gargasoulas went on a drug fuelled rampage in his car killing 6 and injuring dozens having previously brutally knifed his gay brother.

In the days that followed thousands of floral tributes have been laid out on the corner of Bourke Street where the tragedy occurred. The sheer volume of bouquets is breathtaking as you can see in this photo taken by a friend. Of course the questions is, why do complete strangers feel the need to spend money on flowers and gifts for people they have never met and aren’t related to?

When we have strong feelings, it is a good sign that your value system has been breached: usually the stronger the feelings the bigger the breach. It’s a simple equation.

Both negative and positive feelings can show values but it is usually the negative ones that we notice because they are uncomfortable and we don’t like that feeling. They are intrusions into the world of things we hold dear and they get our attention. Often these strong feelings can cause us to react reflexively with anger or to recoil with revulsion.

If you will try to listen to what these feelings are telling you there is a lot to learn.

A few years ago I was having a problem with people booking for sessions, then not turning up and not paying. It was really annoying. To be honest this happens from time to time but I had a spate of them. I think it was on the third no show in the space of a week that I got really angry. I wasted a few hours feeling upset, unable to concentrate. Then it occurred to me that I needed to change the way I did things. I needed to learn from the situation and make people pay up front. Problem solved!

Strong emotions are rarely there for “no reason”. They’re there to tell you that there is something wrong in your universe.

Certainly there are times when there is nothing you can do: grief being one of those situations. However, usually there is some action that we can take, some lesson that we can learn. Even in grief we can come to understand just how much that person meant to us: something I’ve had to learn in the last couple of years.

As I started out saying everyone has strong feelings from time to time. If you pause for a moment you can think when those times were. Ask yourself why you were feeling like that. From there ask yourself what can you do about it and what do you need to learn. Using this process you will quickly learn how to manage and defuse strong feelings and become the master of them.

All the best! Drop me a line with your experiences.